Announcement
How we're responding to COVID-19

All Ages and Abilities Bike Network

Austin, Texas completed 115 miles of new bike lanes to achieve a 50% build out of its All Ages and Abilities Mobility Network in only 24 months. Another 142 miles are scheduled for completion by 2025. 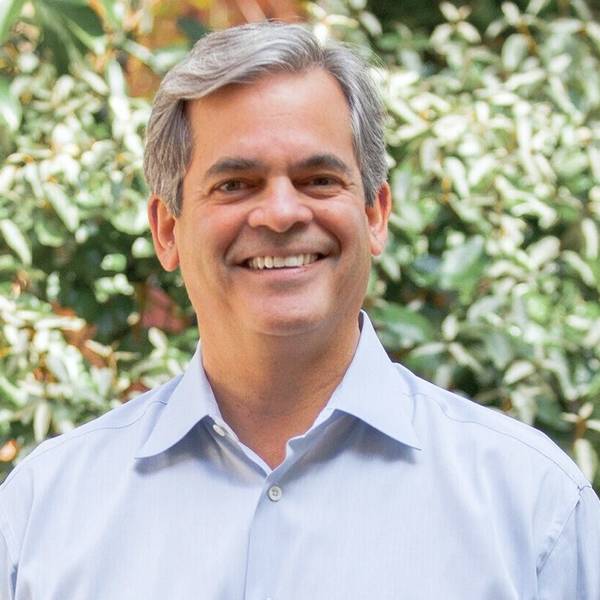 " We set what we thought were pretty ambitious goals and frankly, I would've been really proud if we had just met those original goals. But then we had a community that indicated that it was ready to open up the pocketbook and really develop these multimodal choices faster. At the same time as we were getting our community together to approve a multi-billion dollar urban rail system and transit overhaul, it became apparent to us that we could also accelerate the goal we had of building up the bicycle network. It was popular and people wanted us to do it. "

Steve Adler, Mayor
City of Austin
WHAT WAS BUILT IN AUSTIN?
The Final Mile program supported the city’s accelerated project construction, allowing city leaders to build more than 100 miles of new bikeways since 2019. 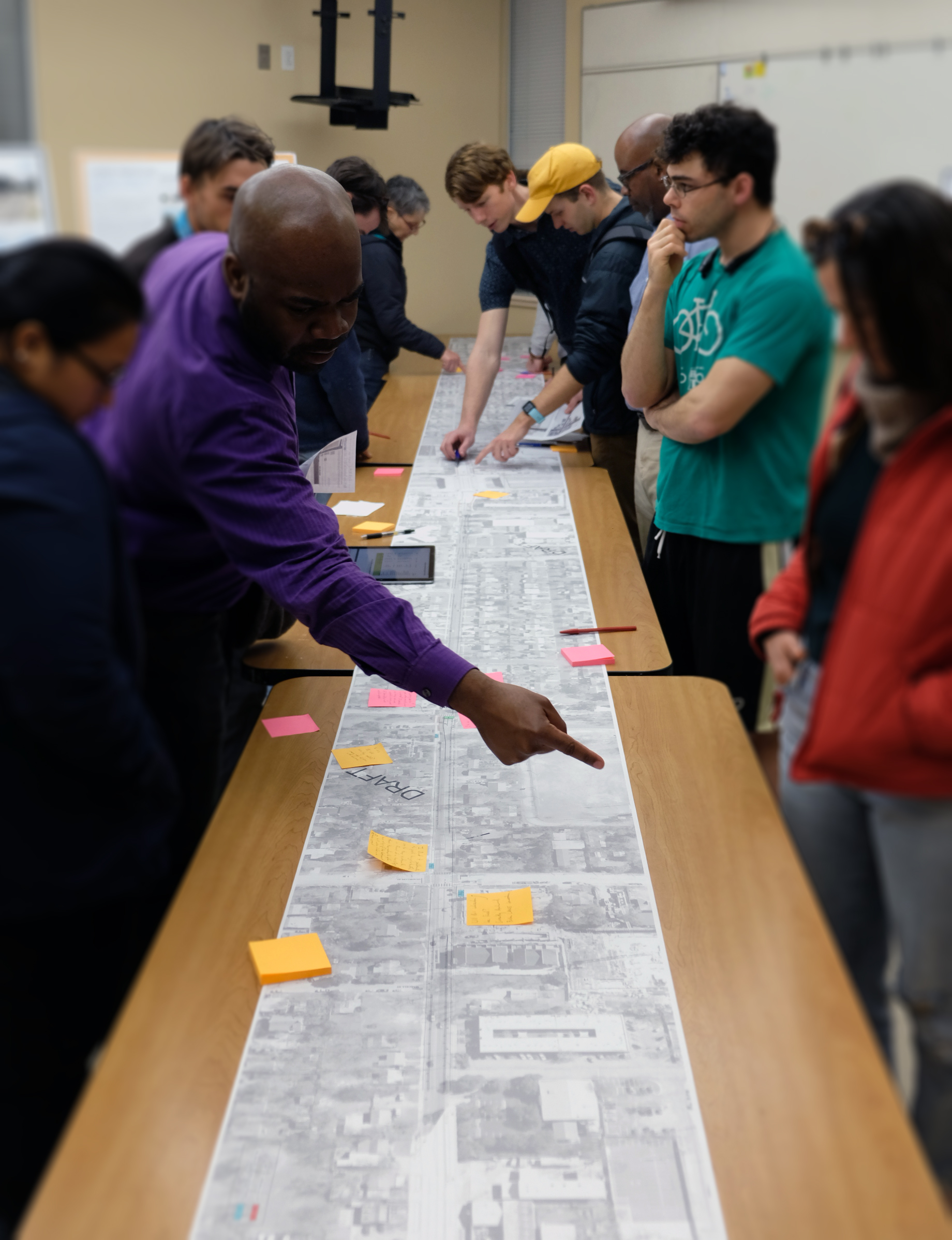 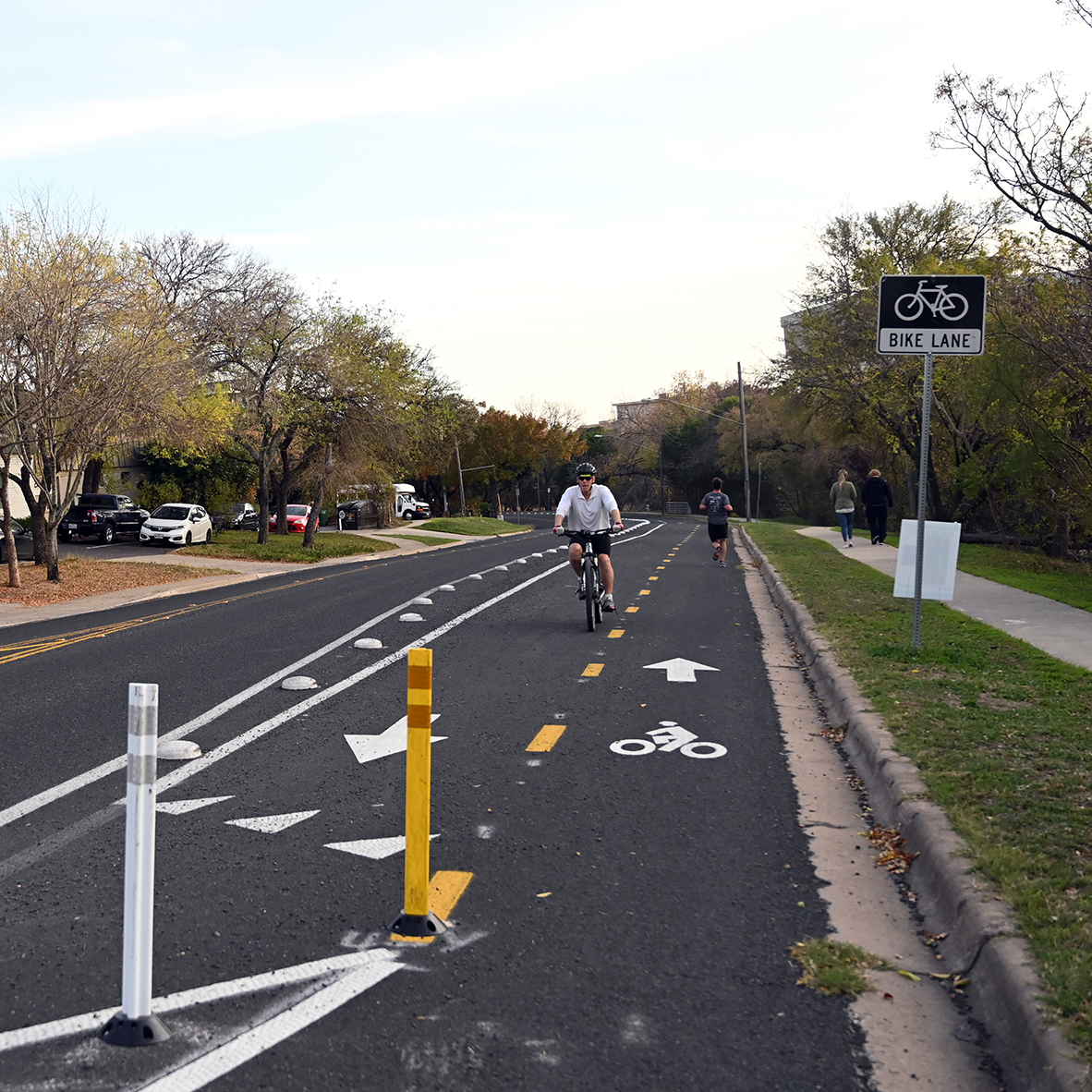 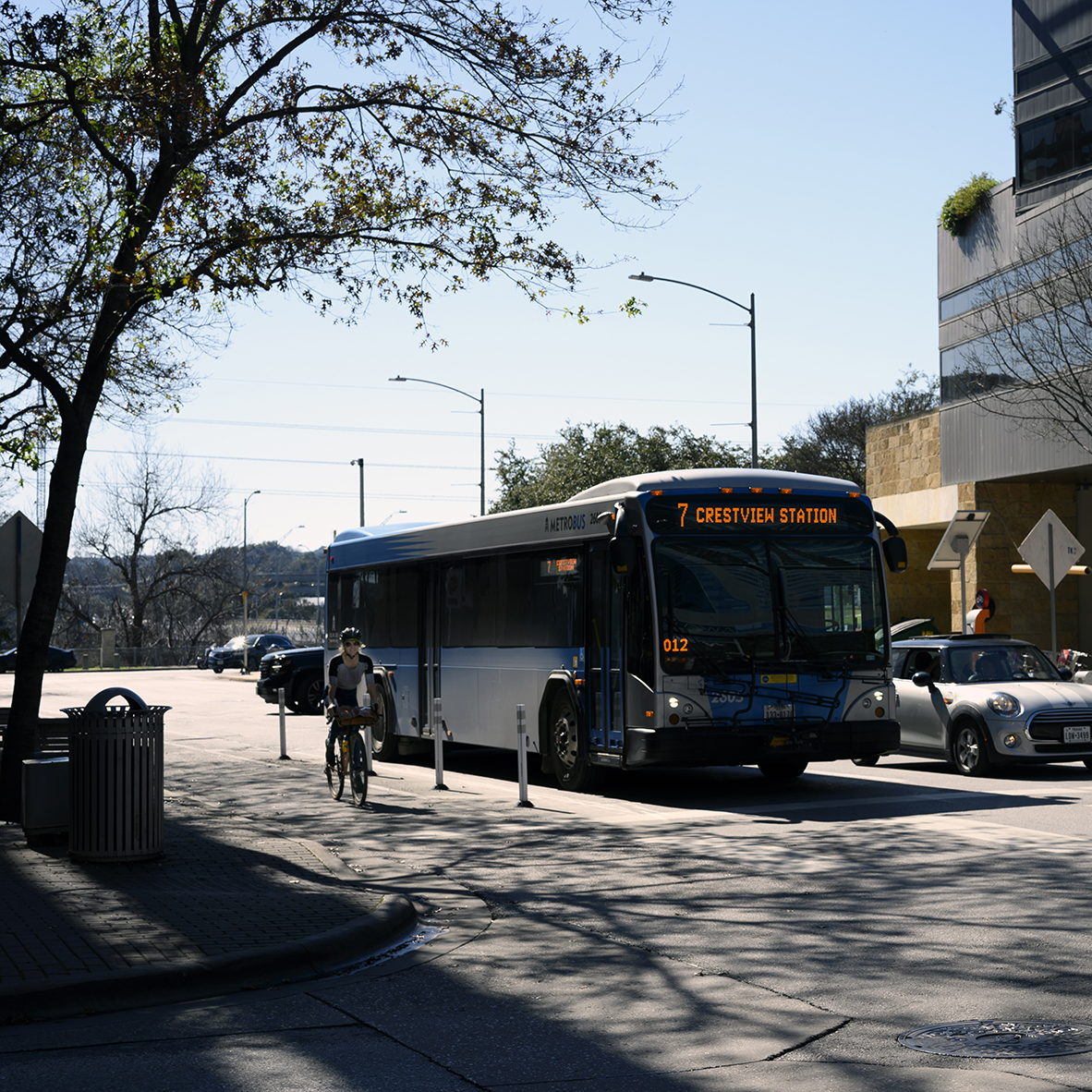 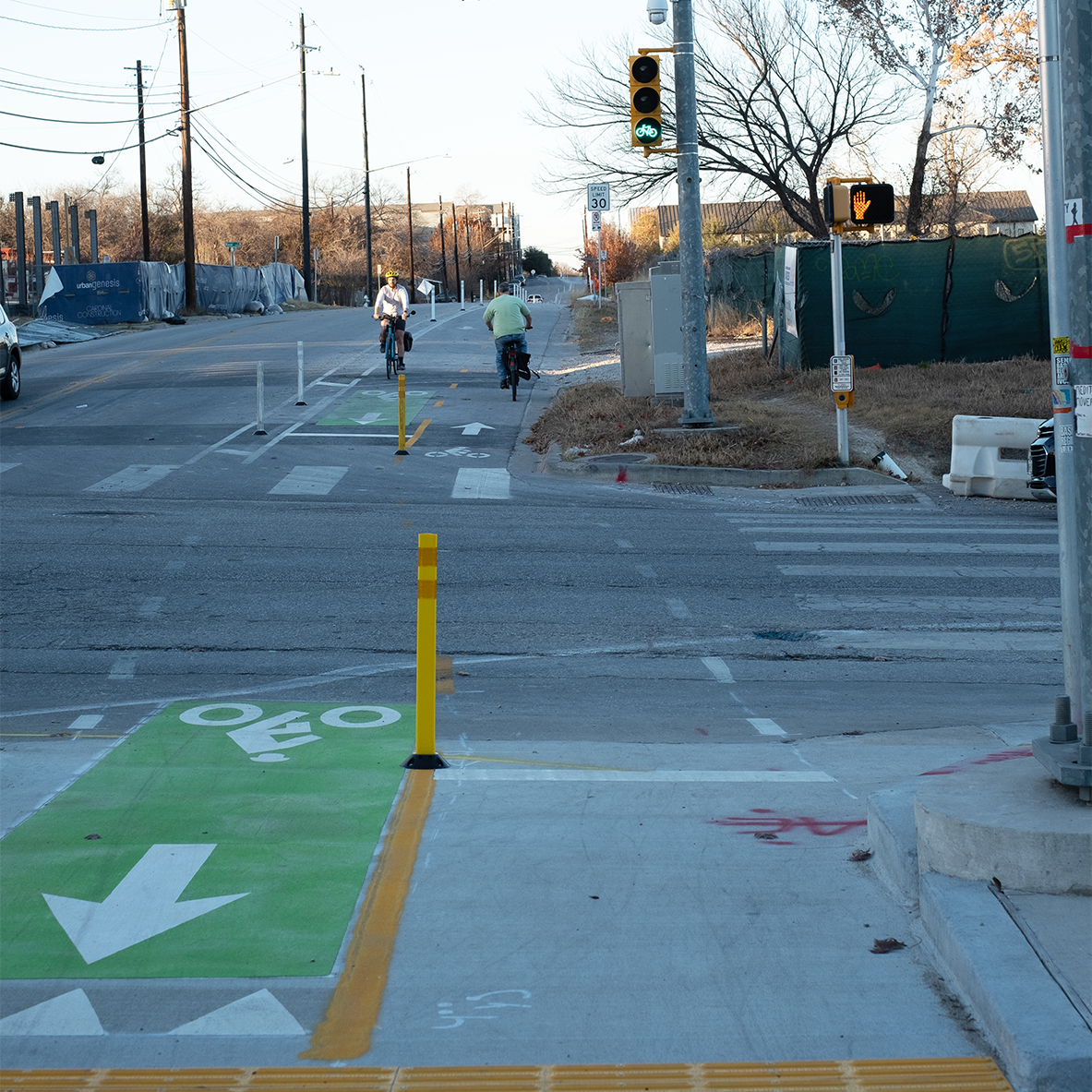 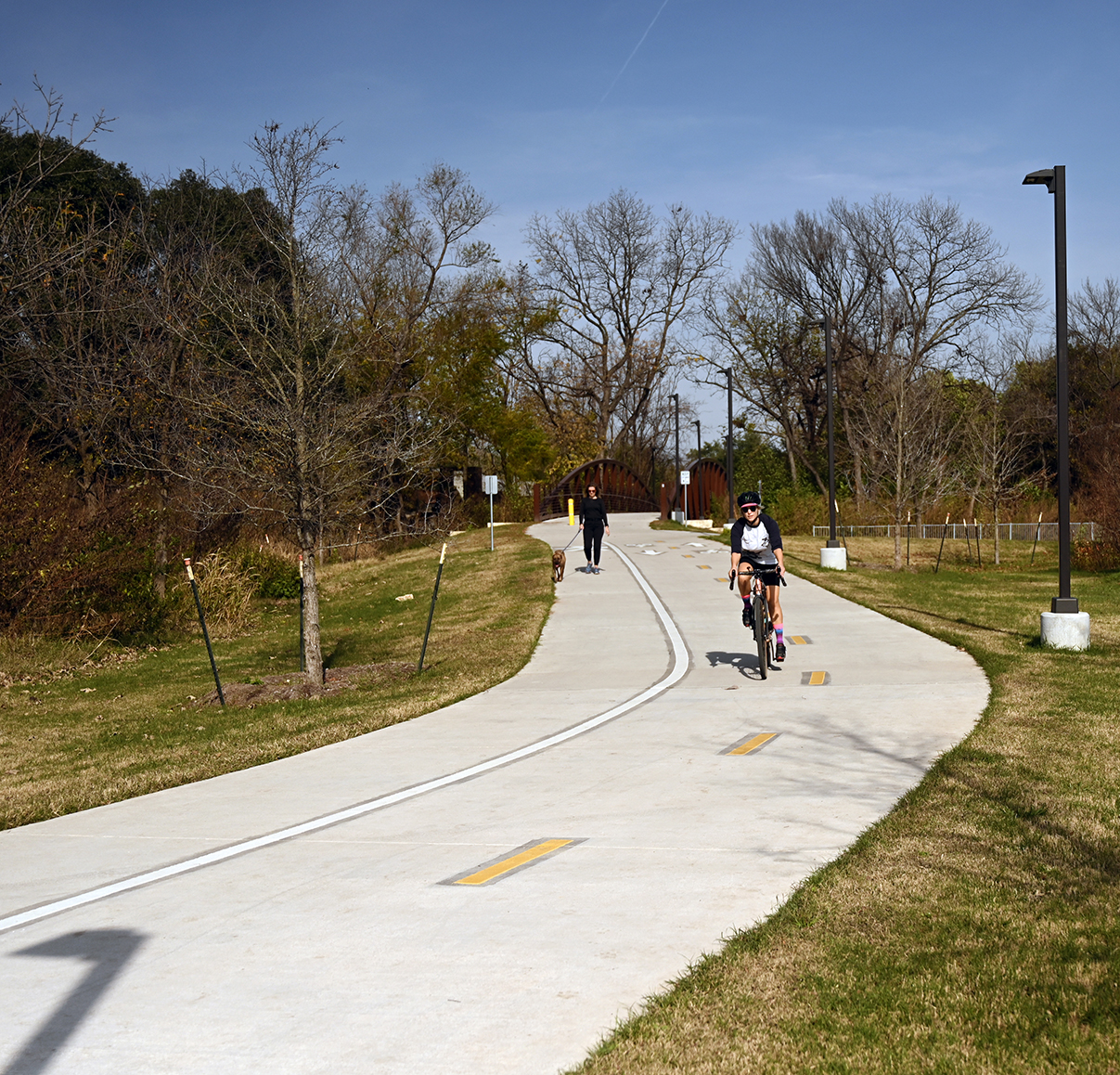 AUSTIN’S ALL AGES AND ABILITIES BICYCLE NETWORK
The network emphasizes the development of a completely connected, comfortable system of bikeways that allows people on bikes to travel safely, separated from fast moving traffic and confusing intersections. 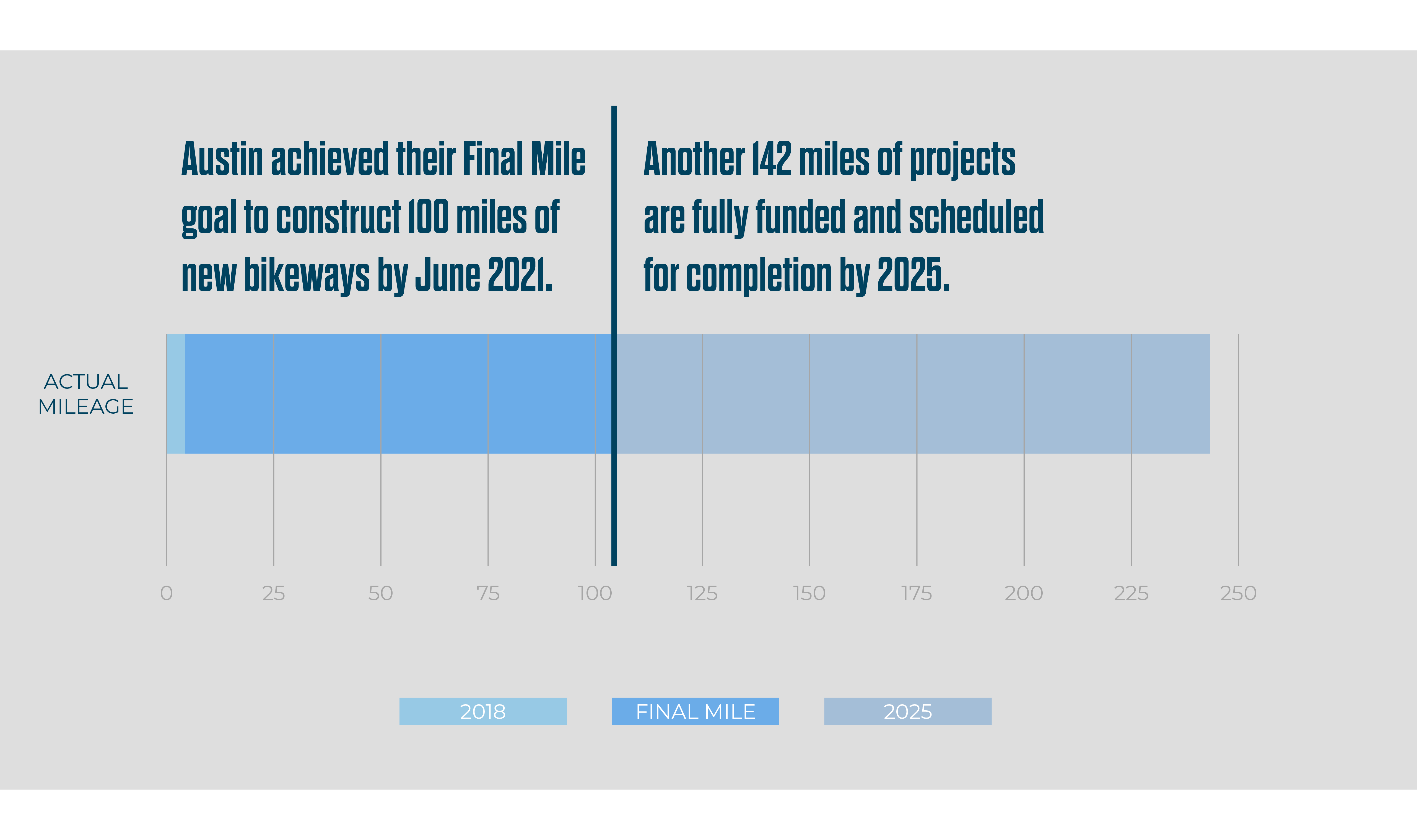 The Transformation of Austin's Bike Network
Thanks to the Final Mile program, Austin reached 50% network completion by 2021. The city is dedicated to achieving 100% of its 2014 All Ages and Abilities network mileage goal by 2025. 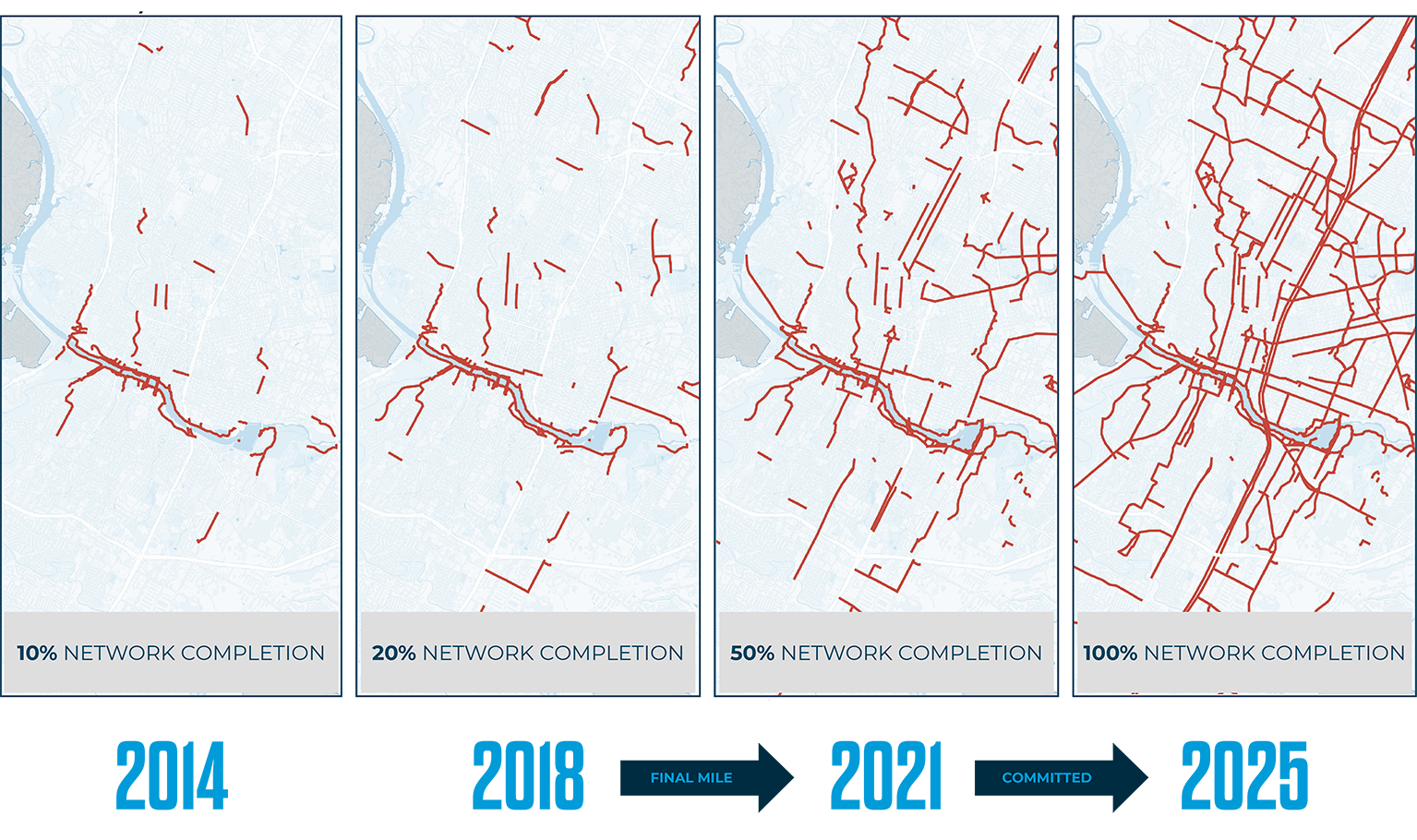 2 DAYS ON
2 WHEELS
Join us as we explore Austin for 48 hours of adventures entirely by bike.
DISCOVER RIDES IN AUSTIN